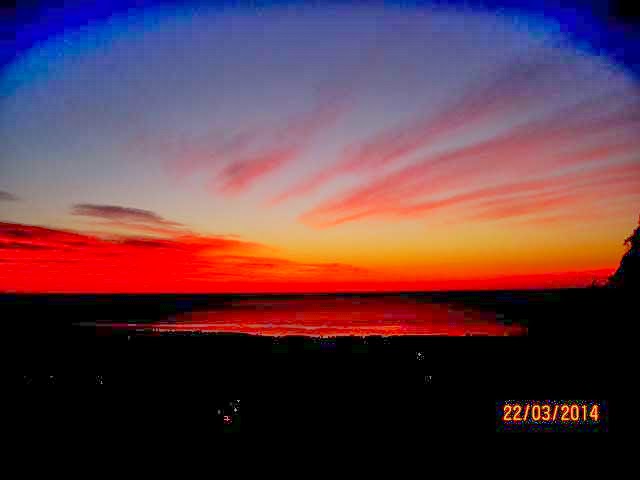 Posted by Keep an eye on the man at 08:51 No comments: Links to this post

THE DRIVING MISTAKE THAT CHANGED THE WORLD...

On that day in July 1914, the Archduke Franz Ferdinand's driver turned right instead of keeping straight on. Princip happened to be sitting in Schiller's café consoling himself on having failed to assinate Franz Ferdinand earlier, when to his astonishment, their car drew up a few feet away, the driver had stopped to reverse back onto Canal Street.

Princip stood up and shot both the Archduke and his wife Sophie...

Princip was a nonentity in a conspiracy of nonentities. The Black Hand (their only distinction, they all had tuberculosis) directly set off a chain of (intended) consequences, the First World War, which led inexorably on to the Second World War and then to the Cold War.

In other words, that driver's mistaken right turn changed the world forever – and the Marxists claim that individuals and individual events count for nothing in the broad sweep of history...!

Tosh! - and as they say in Hollywood, there is only one -ism that's any good..!

http://www.struanrobertson.info/
Posted by Keep an eye on the man at 08:50 No comments: Links to this post

I SAY BRING BACK THE DEATH PENALTY..!

Bring back the death penalty for serial killers and celebrity murders. But not for reasons of justice, of course - but for delicious public distraction in the case of 'celebrity' murders and with serial killers, gives everybody what they want while saving the tax payers money.

Because serial killers invariably murder for latent attention seeking reasons – and when a celeb killing emerges from an apparently run of the mill murder, they can seamlessly morph into a celebrity event when committed/targeted by beautiful young people and for reasons of passion, estrangement or revenge, while elements of obvious public injustice, police corruption, help – ref Ruth Ellis, et al.

The serial killer would get the attention he/she craves right through to the moment of their own long sought after terminus – while saving the state the bales of money a lifetime incarceration would cost; and with both, the public would have months of heart wrenching, knife edge distraction – from the first moment of arrest, through to the final brief posting, always in the early hours of a damp, grey morning, of the notice of execution, pinned to the dark prison door - as the beastly or beautiful (and hopefully, unfairly condemned) are finally executed with riveting accounts of what they may have had for that last breakfast..! - with the whole nerve stretching business was lengthened while the Home Secretary decides not to stay the execution.

Other elements also fascinate - the discrete arrival of the executioner the previous evening and what he had for breakfast (always the full British) – and who knows, it might even raise the bar on celeb reporting in general, while extending their fifteen minutes – and by then their time in the limelight would be worth it, just to see the last of them..!


Return to sender: http://www.struanrobertson.info/
Posted by Keep an eye on the man at 07:45 No comments: Links to this post